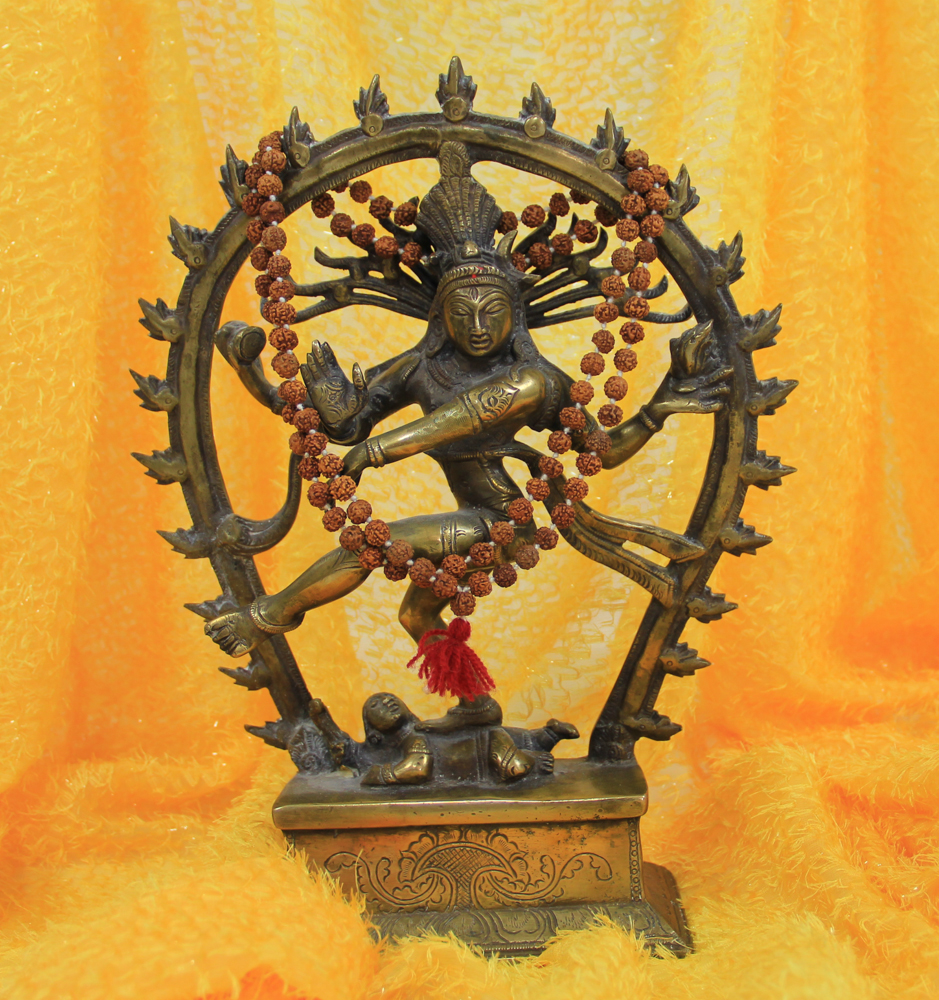 The arts in most Asian countries have a far greater importance than in the West since they are usually deeply connected with religion, tradition, and ethnic groups, and serve a number of functions: they express the heritage of a nation and its inhabitants, form a strong cultural link between societies of the past, present, and future, acknowledge some religious or spiritual belief which is shared, and provide a unifying connection where there might otherwise be a discernible economic or social disparity between peoples. The arts provide an intimate glimpse into the psyche a country’s inhabitants, their level of openness, their imagination, what they fear, and especially what they value and cherish. As such, they represent the soul of a nation.

Performance and material arts are always present at festivals and rites of passage and are the markers used to determine one’s background and beliefs. They are, to some degree, also a kind of moral compass, expressing man’s innermost desire to create something of extraordinary beauty, to mirror nature, or to shape in visual or auditory form that which cannot be put into words. We see their vision of the world, human and divine, and the role they play in it.

In Asia, dance and music are taught from an early age and become synonymous with “tradition.” Certain songs correspond with certain festivals, special dances correlate with seasonal events or religious occasions. Ornamental arts (such as handicrafts or jewelry) may indicate a person’s spiritual inclination, their region of origin, and their ethnic caste. Despite all of the variety and individuality, a cohesiveness on a larger scale may still be felt across different Asian nations.

The encroachment of Western civilization into many societies is resulting in the transformation, and sometimes the decline, of numerous arts. Here at Utpalasia, we celebrate the beauty and uniqueness of many forms of artistic expression by promoting knowledge, understanding, appreciation, and preservation through cultural programs, classes, and workshops in dance and music.