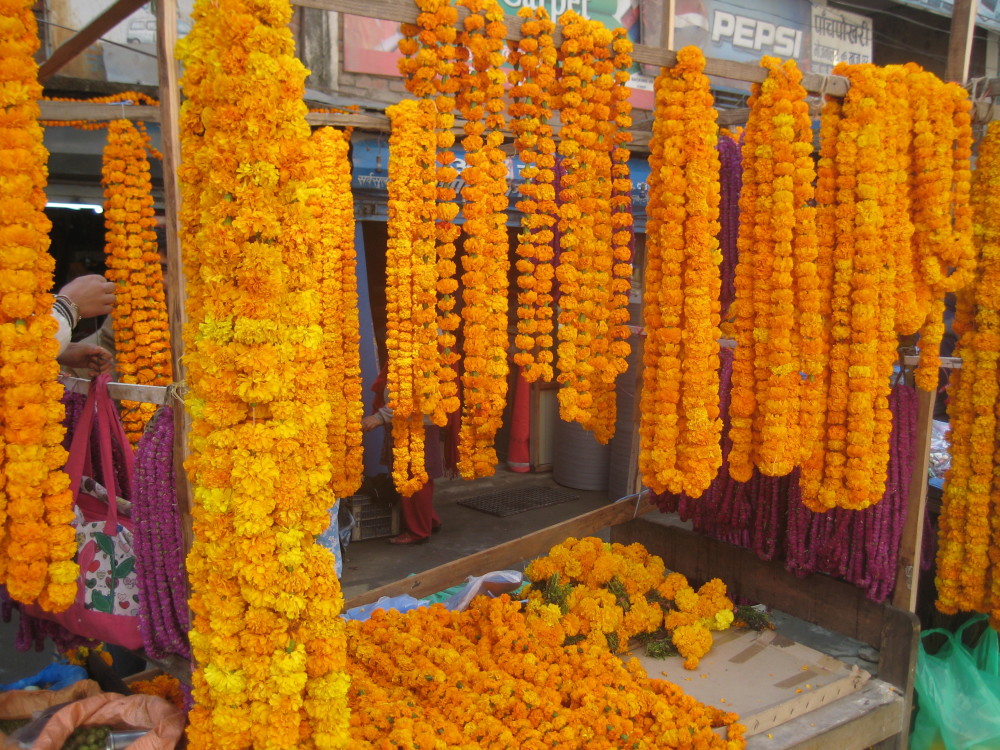 The customs and traditions of South and Southeast Asian countries are generally long-standing expressions of the indigenous culture. Rules are rigid and ceremonial procedures firmly rooted, signalling an invisible, but palpable, line between ethnic groups, castes, and age levels. To fail to observe or participate in accepted manners or behaviors usually results in an individual being ostracized, however subtly, from his or her family or ethnic group.

Customs and traditions rarely embody arbitrary rules; they are usually founded on some fact, necessity, belief or event, true or not, which is firmly accepted by a particular group of people. They provide a framework for behavior and morals; they indicate that sense of belonging and unity of the individual to the whole.

Religion plays an integral part in most Asian countries, and despite everything, the blind habit of a rite is often able to override science and logic. Faith, it seems, is that belief beyond reason, the glue which binds peoples together and keeps their societies predictable and ‘formatted’. In many societies religion is married to custom and tradition in very unique ways.

Change is a slow and often painful process, but it is also inevitable. Increased Western influence, internet activity, global economies, travel and education have all had an impact on relaxing and transforming some of these customs and traditions with younger generations. This is particularly evident in societies which have been geographically sheltered or isolated historically, such as Nepal and the island of Bali in Indonesia.