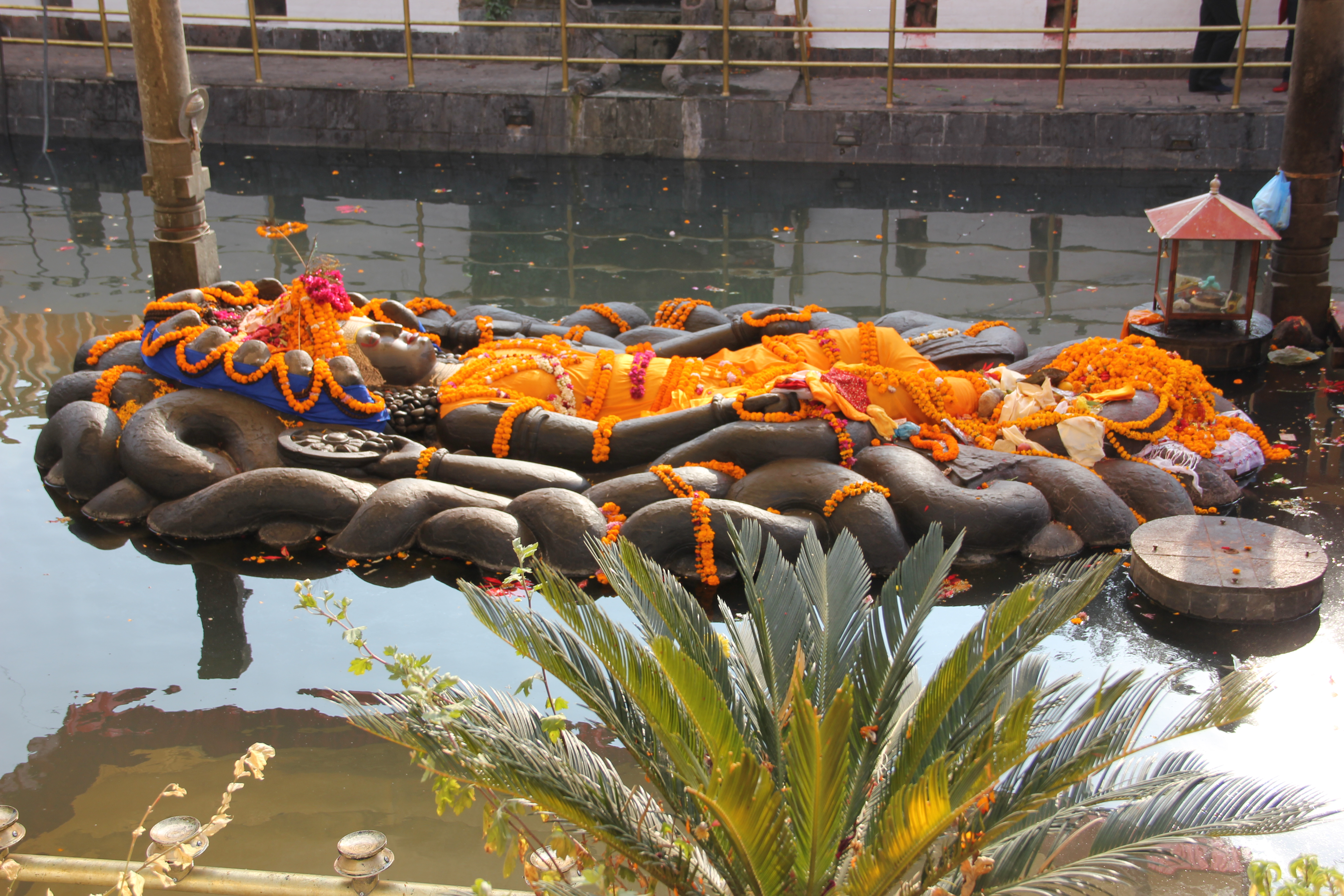 Nepal is a country nestled in the Himalayan mountain ranges. It is often referred to as a “yam between two boulders,” meaning that it has a strategic location between India and China. Until recently, it was one of the last Hindu monarchies in the world. However, because of internal turmoil and a bloody Maoist uprising, the kingdom was abolished and the monarch relieved of his power. The nation was in an extended period of attempting (rather unsuccessfully) to become a full-fledged democracy, divided by corruption, ethnic strife, and disparity between the wealthy and the disenfranchised. The Great Earthquake of April 25, 2015 was a devastating natural disaster and impacted virtually every district of Nepal. In addition to causing thousands of deaths, the destruction of UNESCO world heritage sites, and the crippling of an almost non-existent economy due to prevalent labor migration, it has sent the nation back to its Third World status, a mendicant for aid and relief assistance. Estimates for rebuilding the country to self-sustaining level range from several years to decades.

The population of Nepal is roughly 31 million and is composed of over 102 separate castes and ethnic groups. Throughout history these people have generally lived in peaceful harmony for centuries and the sense of community is very strong. The resiliency of Nepalis is almost legendary; people have learned how to help themselves through even the worst catastrophes.

Nepal has a varied geography with virtually every kind of climate, from warm lowlands and valleys to the cool Middle Hills and the icy heights of Everest. Seven of the tallest peaks in the world are located in Nepal, and this has made the country a prime destination for trekkers, climbers, and adventurers. The natural beauty of the country has led to Nepal being nicknamed Shangri-La, the last paradise on Earth.

The Terai region, near the border of India, is home to some of the most endangered animals in the world, including the Indian rhino and the Bengal tiger. Nepal is also a haven for ornithologists, with over 900 bird species – seen above is the danphe pheasant, the national bird; there are 643 species of butterfly, many of them extremely rare. The rhododendron is the national flower, and one of many thousands of beautiful plants that dot the landscape.

Nepal has over 127 spoken languages. Nepali, the official language, is closely related to Sanskrit and is a member of the Indo-Aryan language family. In earlier times, Nepali was written in an old indigenous Brahmi-derived script called Bhujimol, but today Devanagari is used.

The oldest extant Nepali text is a bilingual Khas-Tibetan inscription from the fourteenth century. Literary texts first appeared in the seventeenth century. Official documents were mostly written on Lokta paper in order to ensure longevity. This paper, made from the inner bark of the Lokta bush, is impervious to insects and other pests.

A stone inscription that is set into the wall of the palace in Durbar Square has writings in fifteen languages. It is believed that if anybody deciphers this entire inscription, milk will flow from the spout, which lies just below the unscripted stone wall.

Nepal Bhasa, the “Nepal language”, with Tibeto-Burman origins, is still spoken by the indigenous Newars of the Kathmandu Valley. In Nepal, regional dialects often vary considerably, and it is not unusual for inhabitants of one village to be unable to understand their neighbors just a few kilometers away.

Many of the more unique languages are currently in danger of becoming extinct due to the disappearance of certain smaller ethnic tribal groups. The Endangered Languages project is presently documenting the rate of decline and providing valuable information concerning these changes.

Being one of Earth’s more exotic locations, Nepal, or elements of its culture, have been shown or used in books, films, television programs, and video games throughout the years. Movies and games such as Raiders of the Lost Ark, The Mummy: Tomb of the Dragon Emperor, Lost Horizon, Himalaya, The Expendables 2, Monsters, Inc., Uncharted 2: Among Thieves, and Tomb Raider: Legend are just a sampling of some of the many works which prominently feature Nepal.

Khukuris, curved Nepali knives, have appeared in everything from Dracula, Game of Thrones, and Resident Evil: Extinction to Team Fortress 2, World of Warcraft, League of Legends, and Halo: Reach. Phurbas, three-sided daggers used in rituals, have appeared in the The Shadow and Uncharted 2: Among Thieves.