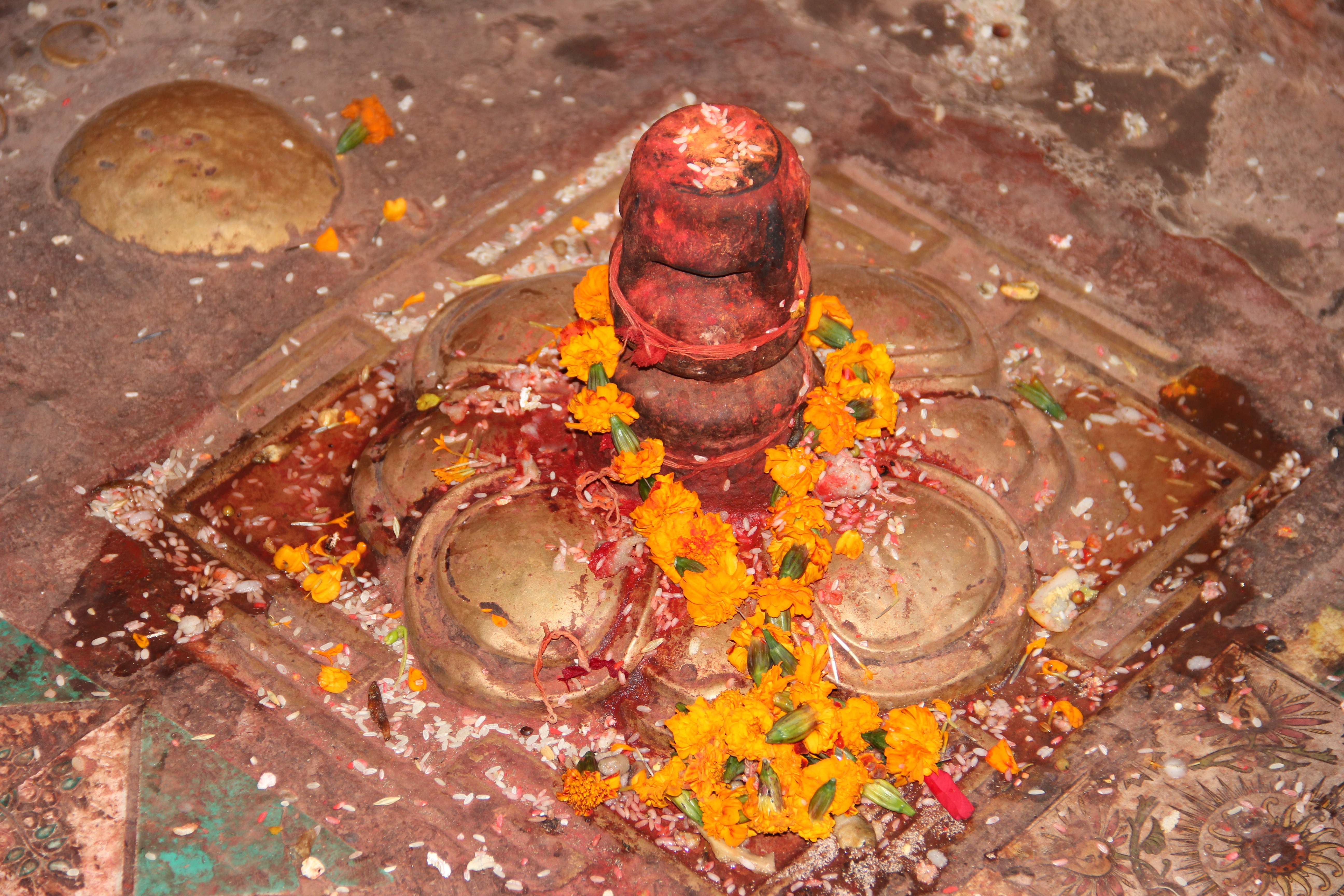 Although most of the religions of the world are practiced in Nepal, Hinduism and Buddhism are without a doubt the dominant belief systems of the country. While most of the population is Hindu, Buddhism carries great weight with most Nepalis, and is equally observed and respected.

The kings of Nepal were all devout Hindus, and were believed to receive their powers and an affirmation to rule through the blessings of the Kumari, the Living Goddess, a prepubescent girl who must possess the prescribed thirty-six special attributes in order to be nominated and accepted. She leaves her palace and abdicates her reign with the onset of puberty. Although she rejoins society, she may never marry.

Contrary to what many people think, Hindus believe in one god; however, that being may be manifested in endless avatars or forms. The pantheon of Hindu gods is extensive, and includes thousands of lesser deities as well as the triad of supreme beings: Shiva, the Destroyer, Vishnu, the Preserver, and Brahma, the Creator. Ganesh, the elephant-headed god, rides a mouse and is the “Remover of Obstacles”. Durga is another extremely popular and frequently worshipped deity. She is usually shown with multiple arms riding a tiger and slaying demons. Known as the Mother Goddess, she is the personification of the victory of Good over Evil.

Hindus pray and perform puja (making an offering to the god) on a daily basis. Festivals are usually geared toward worship much more than the commercialized holidays of the West.

Lumbini, in the Terai, is the birthplace of Lord Buddha, and the area is on the list of UNESCO World Heritage sites. In Nepal, the two dominant groups who practice Buddhism are the indigenous Newar population, and the large group of Tibetan refugees. Bouddha remains the center for Buddhists; the area is famed for its monasteries and monuments, particularly Boudhanath, with its recognizable set of Buddha eyes painted on the stupa.

Religion in Nepal is closely linked to everyday life. It determines everything from birth to death, including caste, traditions, ethnic social rules, festivals, omens, food choices, architecture, marriage, worship, and death rites. It would be impossible to imagine any daily activity not directly or indirectly impacted by religion.