Utpalasia at The University of Heidelberg, Germany 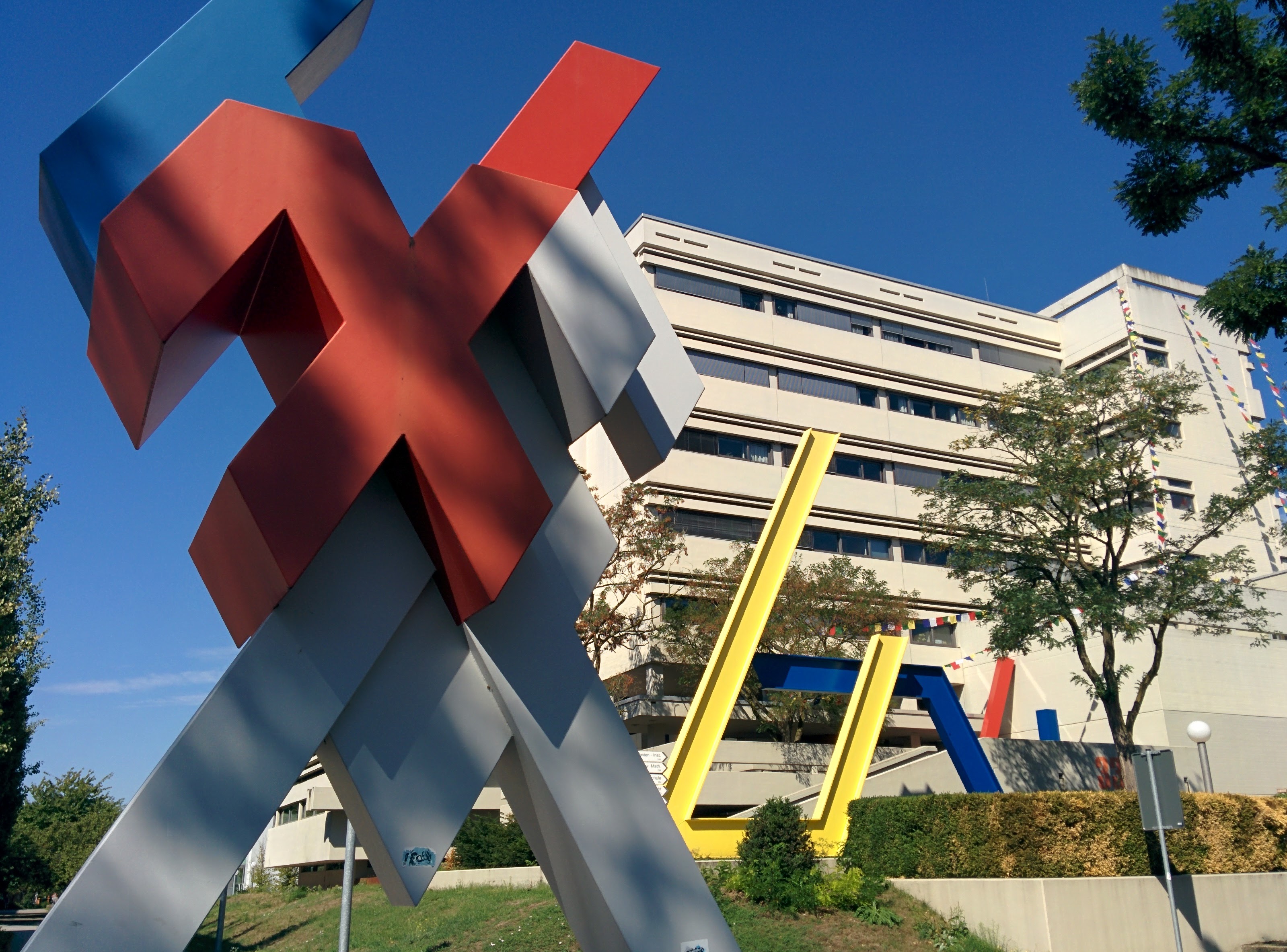 The second part of our summer in Europe was spent at the University of Heidelberg’s Southeast Asia Institute attending the Intensive Nepali program. Our thanks, appreciation, and respect to Professor Laxmi Nath Shrestha who made this session truly extraordinary. His devotion to the study of the Nepali language was absolutely inspiring!

In addition to participating in this rigorous program, and in keeping with our commitment to South Asian arts, Utpalasia was delighted to donate instruction in Himalayan folk dance afterhours to all those interested. Ladies, your performance was the hit of the certificate presentation ceremony and you rocked the house! Go girls!!

We are hoping to bring an expanded version of this cultural feature to SAI again in the future and are working on a proposal for traditional dance and music to be offered for upcoming summer sessions.