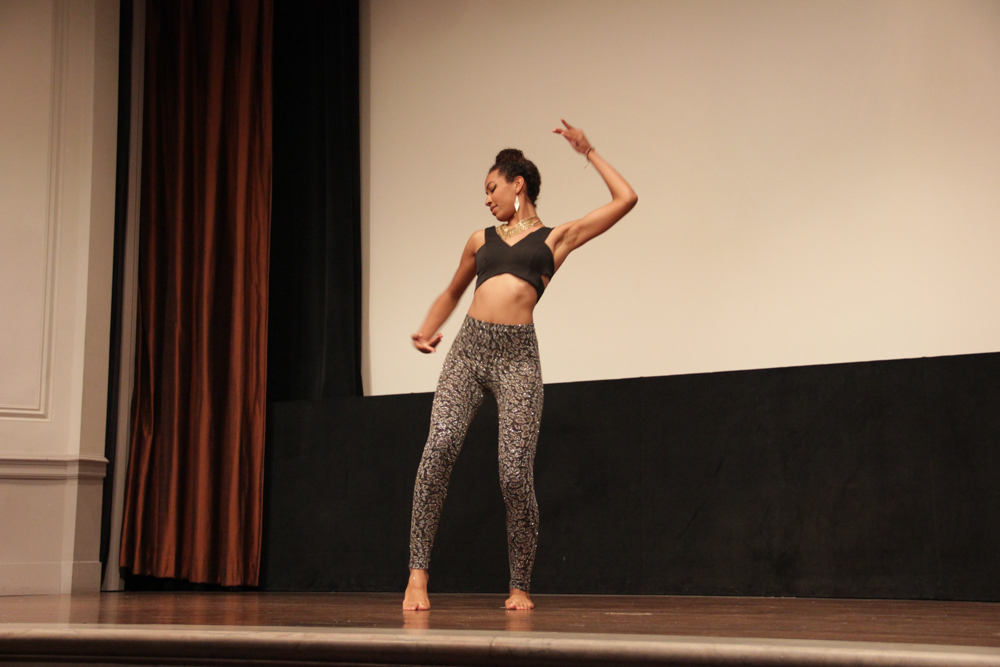 Featured in: Bollywood Babes, or “I’m ready for my close-up, Mr. Patel”

Seriously? Who doesn’t absolutely LOVE Bollywood? If you are looking for peak performance, hyper-energy, move-your-body motion, this is for you.

Most people don’t know that Bollywood began as a mixture of Indian street drama, known as nautanki, and Urdu plays. Over time, it became an original hybrid of classical and modern dance, and was catapulted onto the world stage via the prolific movie industry in Mumbai (previously called Bombay, hence “Bollywood”). These dramas can stretch to almost three hours with the most tragic endings imaginable – but they also have between 8 and 10 songs to keep the heroine holding on until her ultimate demise or the proverbial happy ending.

Many of the over 700 steps in Bollywood have their roots in classical dance, so you have a leg up (oh, snap – that was an unintentional pun) if you have had any classical training. Lots of our students moonlight from their Kathak, Kuchipudi, and Bharatnatyam classes and join our Bollywood sessions.

This style is amazing for losing weight, making you flexible and limber, and getting some incredible feel-good energy into your life! So what are you waiting for?