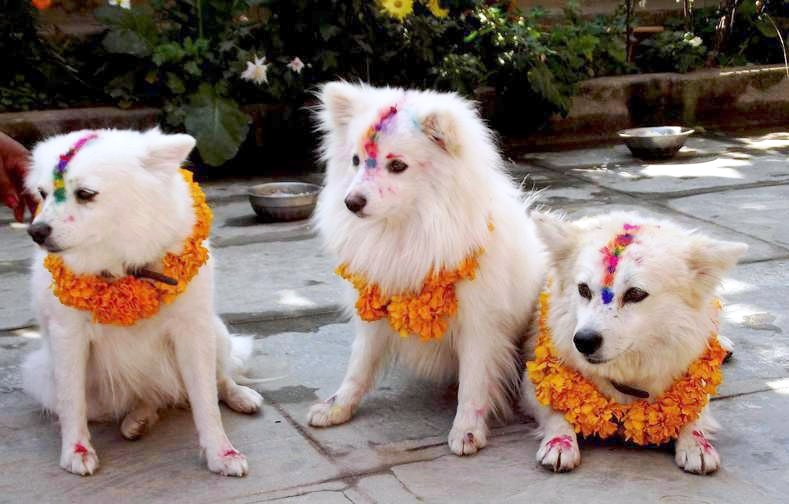 Hinduism’s second most beloved festival – Tihar – is in its second day, celebrating Kukur Puja, during which furry friends are garlanded with flowers, given tika, and offered special treats. Dogs have long been seen as man’s faithful companion, and so this holiday honors and worships them. Devotees take holy baths and light yamadeep lamps, facing them south on the river in the hope that they will not go to Hell, but rather be accompanied by the Kukur to Heaven. 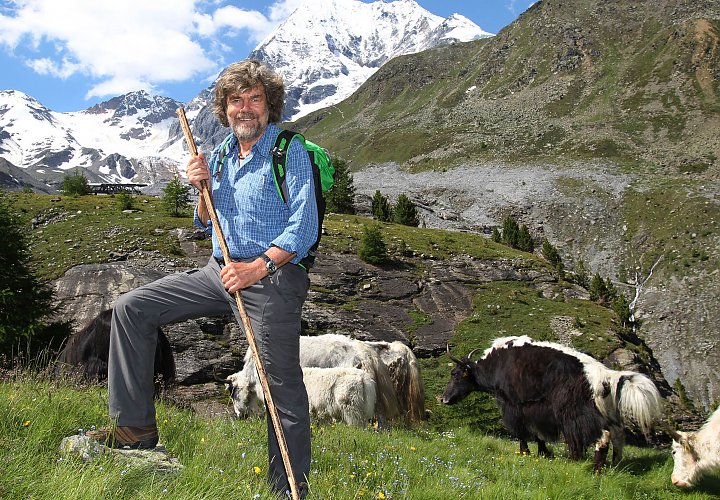 Come join this awesome event as mountaineer legend, #ReinholdMessner, leads a #yak drive to mountain pastures in #Sulden (Solda) in South Tyrol, Italy on June 28. Groups can meet up at the cable car in Sulden and enjoy this free event, which also features a mountain talk followed by an autograph signing for guests of the MMM (#MessnerMountainMuseum) at Ortles (with admission). For more info on the six Messner Museums, visit http://www.messner-mountain-museum.it/en/ 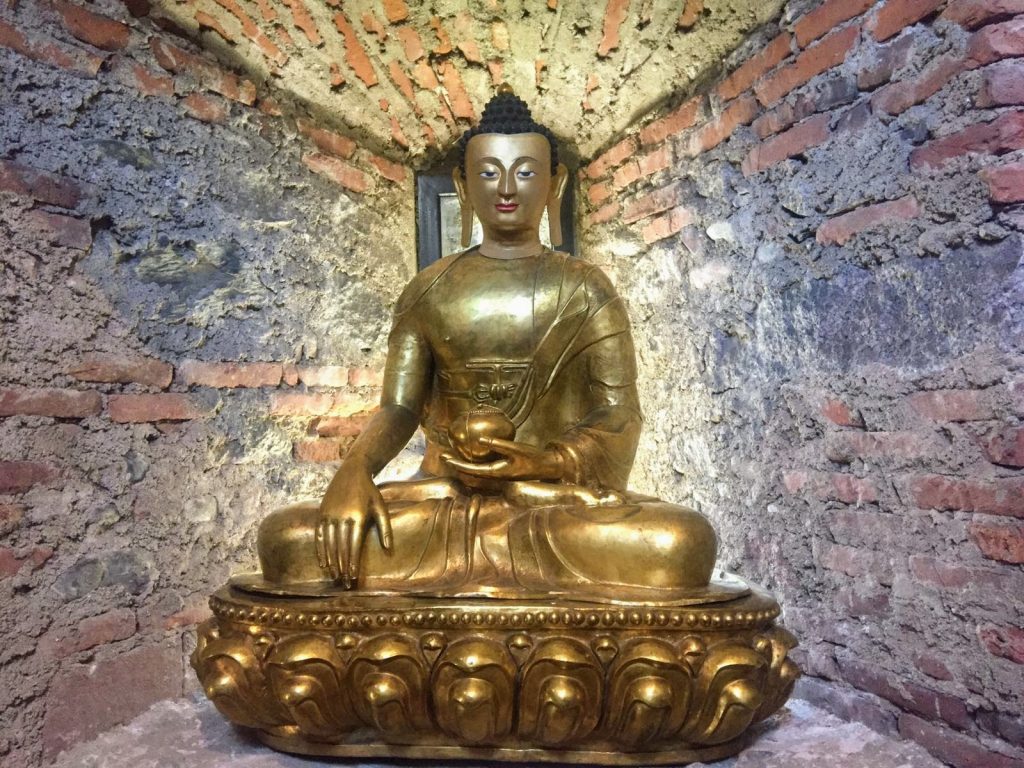 Wishing all a blessed and wonderful Tihar (Diwali)! Colorful lights, sweets, the worship of certain animals and birds, and the playing of deusi bhailo make up some of the unique and fascinating aspects of this traditional and eagerly awaited holiday in Nepal. 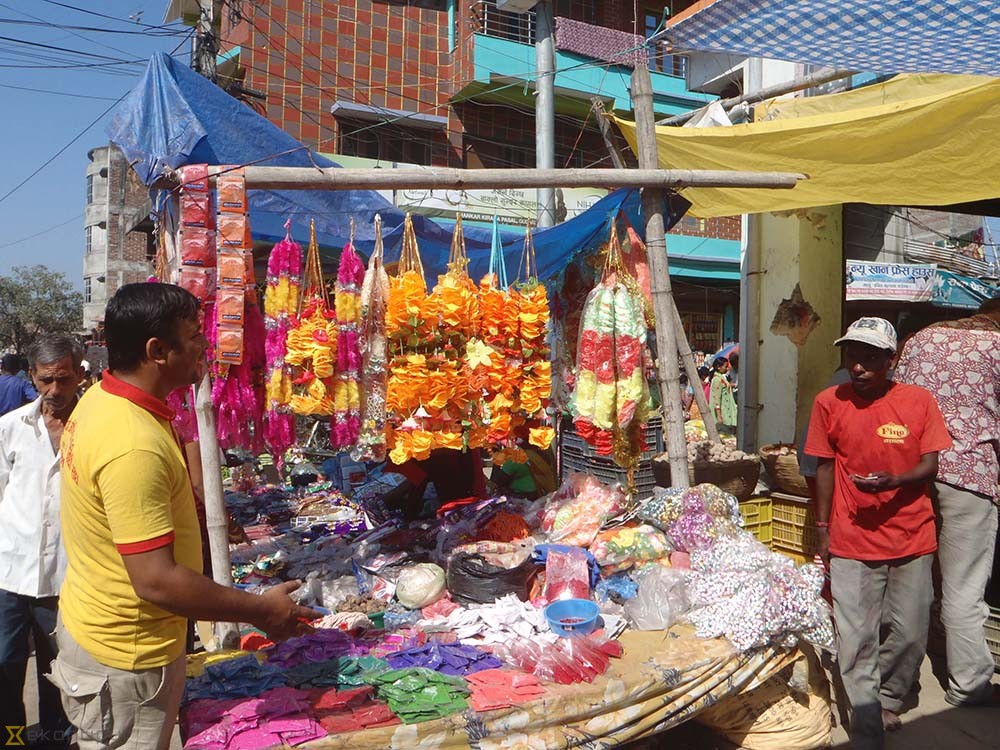 Kathmandu celebrated Buddha Jayanti at a freshly cleaned and painted Swayambhunath. Honoring the 2561st anniversary of the birthday of Lord Buddha, the day included special events for worship and prayer, social programs, and other festivities, including a beautiful night illumination. See more at https://goo.gl/pCNyh4 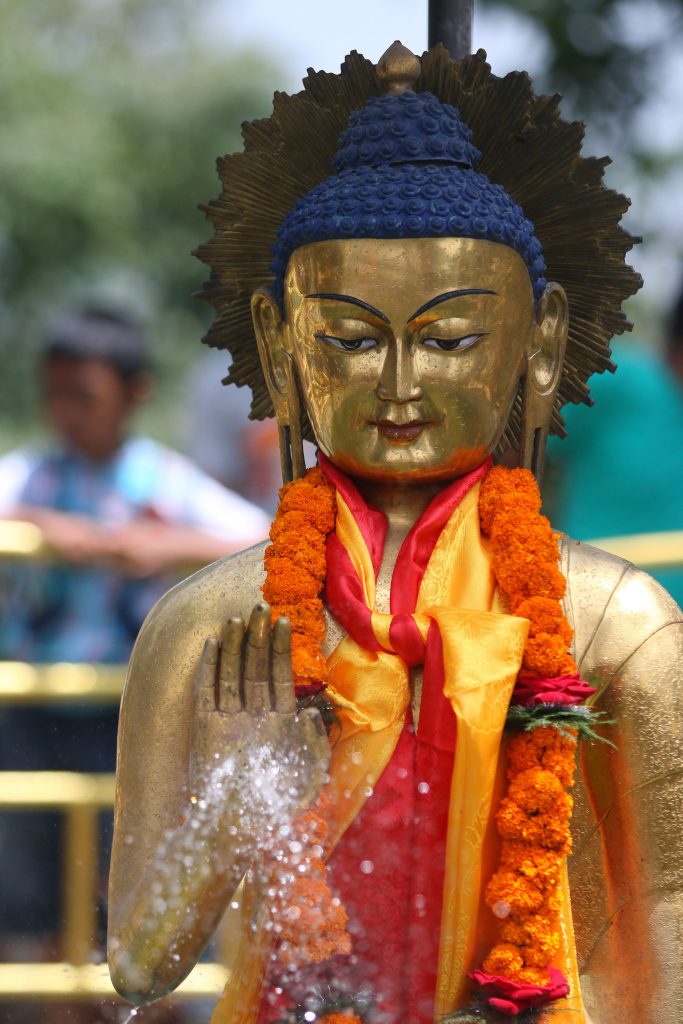 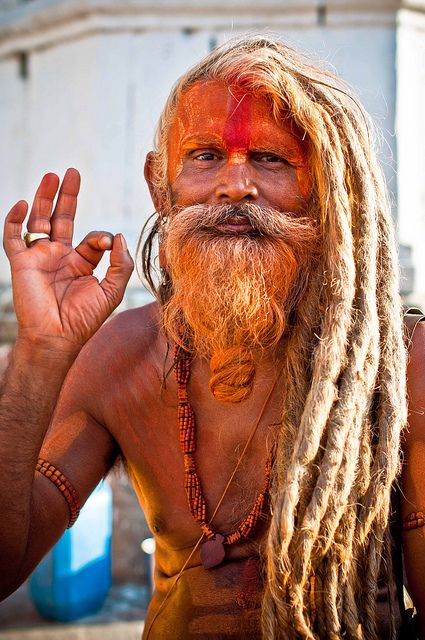 Where did the capital of Nepal get its name?

The name “Kathmandu” originated from two words, kath – meaning wood – and mando – or mandap, meaning house – as most of the buildings were constructed from wood, and then beautifully ornamented. The capital was still called “Kantipur” up until the seventeenth century. No one can overstate the religious, cultural, and traditional importance of the Valley to the people, and Kathmandu as the heart of the country. This is why many hill groups in the upper elevations still often say, “Nepal jaanne” (I am going to Nepal) when they set off for the capital.