Bring the family for an incredible day of fun, food, and entertainment as the University of Mary Washington presents its 2019 Multicultural Festival, rain or shine. Shop with hundreds of vendors from around the world, watch diverse music performances, eat delicious specialties, and participate in free workshops for all ages. Kids have a dedicated activity center, too! Utpalasia will be presenting a program of original fusion, classical Indian, and folk dance at 2:15 in Monroe Hall. We hope you’ll join us! The event runs from 10am to 5pm. Parking is free.

Holi Hai! Celebrate with Us!

There is a very engrossing article about how science can complement and enhance Buddhism. Founded about 20 years ago, the Sager Science Leadership Institute began to work with San Francisco’s Exploratorium and the National Writing Project to bring to life the Dalai Lama’s conviction that “all avenues of inquiry – scientific as well as spiritual – must be pursued in order to arrive a complete picture of the truth.”

Monks were taught how to write about science, leadership, and for enjoyment in monastic centers in India. They would write about topics as diverse as personal preferences, recipes, scientific phenomena, and languages while also teaching others about Buddhism. A sense of community began to develop and this further expanded the program in new directions.

This past December Associate Professor of English, Jessica Early, along with other instructors from Arizona State University and the Central Arizona Writing Project, took her skills to Dzongkar Choede Monastery in southern India to conduct several workshops on how to write about science.

Eventually, the efforts of the monks will be collected and published in an anthology, which will be shared with other monasteries. To learn more about this extraordinary project, see the full article here: https://goo.gl/fuJemF

Mark the date on your calendar – April 14, 2018 – for the next University of Mary Washington Multicultural Festival to celebrate the richness of diversity. Utpalasia will be performing a varied cultural program of Buddhist, Classical Kathak, Bollywood, and Folk dance on the promenade of Lee Hall between 2:15 and 2:45pm. The performance participants include members of Utpalasia, Eagle Bhangra, and some of our students from India School in Bethesda. We are excited to be a part of this event which attracts more than 5,000 people annually. We also invite you to come and see original designs in jewelry, Boho handicrafts, and unique clothing at our beautiful orange tent, Yak Yak Yak Nepal! We hope to see you there! 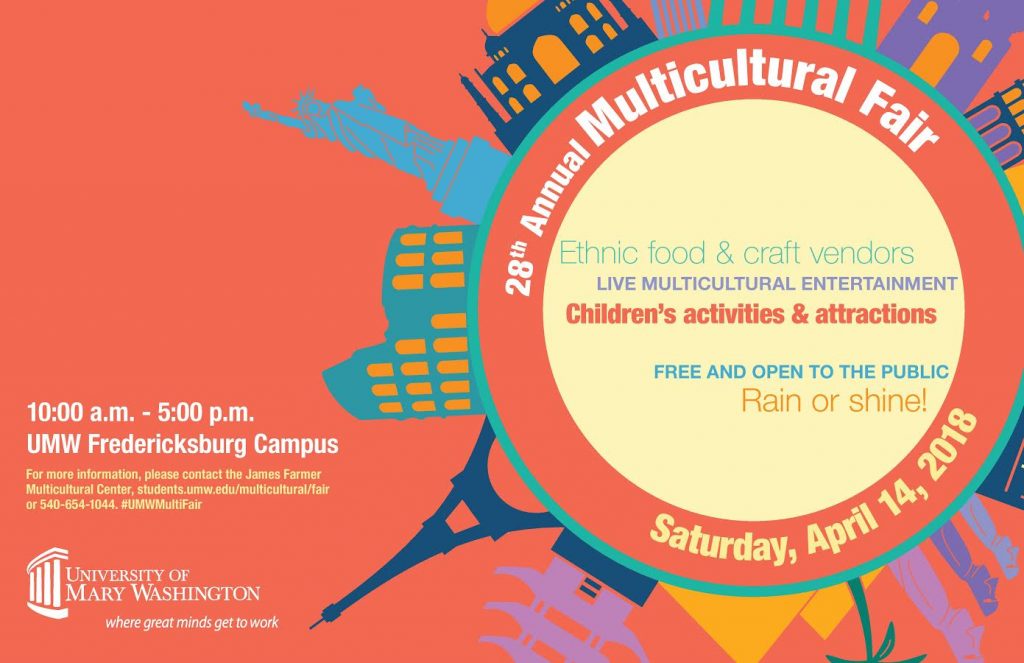 We ran into a couple of familiar faces while checking out the nightlife in San Francisco…Bollywood, is indeed, everywhere… 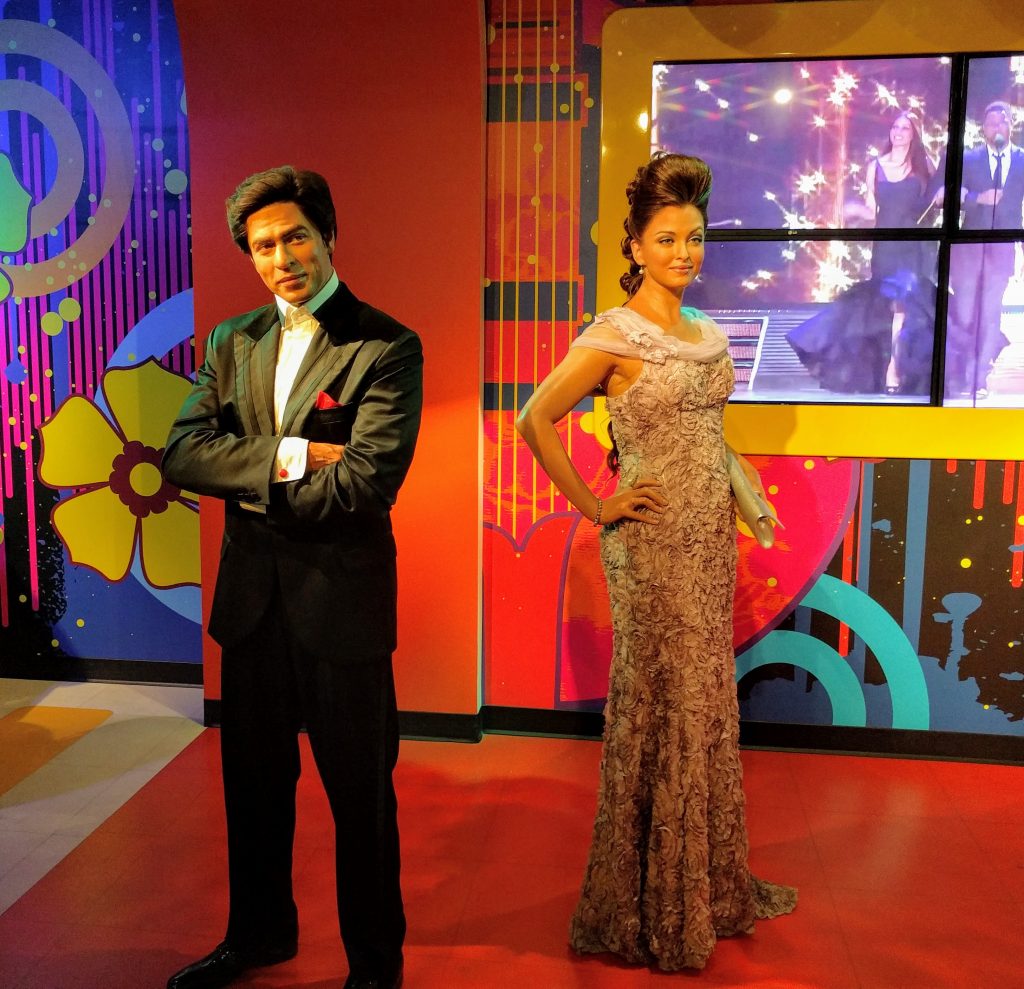 Kathak and Bollywood classes started on Sunday, September 21 at India School in Bethesda, MD, but it’s not too late to register. Currently, NDS is offering Kathak levels I, II, and III and Bollywood for children ages 7-14. Join us as we introduce new students to the beauty of classical dance or the high aerobic energy of Bollywood. Continuing and advanced students will be challenged with new material and the latest hit songs. Registration can be done online at http://www.indiaschoolinc.com/ or in person at the school. We hope to see you there!

Bollywood Performance and Workshop at the Smithsonian

As part of India Family Day, NDS will be presenting two Bollywood performances, followed by workshops, at the Smithsonian on August 11, 2012. Senior dancer, Tasherit Sturm Dahal, will be demonstrating some classic Bollywood dances, with Bhim Dahal conducting a short workshop for all ages and levels.

Come join us on the steps of the Freer Gallery at both 10 A.M. and 4 P.M. for this wonderful (free!) event.

We cordially invite parents, friends, and family to the annual performances of our junior and adult classes in Kathak and Bollywood.

We hope to see everyone there!

We’d like to thank NDS dancer Tasherit Sturm Dahal and our advanced Bollywood class from India school in Bethesda for their wonderful performances at the Heritage India Festival at Dulles Expo Center on May 12, 2012. Ms. Dahal presented a Kathak tarana, which received rave reviews, while the Bollywood group did an exciting medley of popular hits.